Solar energy is harnessed from the sun by photovoltaic cells that convert sunlight into electricity. The process of converting the sun’s rays into electricity is called the photoelectric effect. It presents as a sustainable source of energy that can reduce carbon emissions and tackle climate change. With the recent increase in extreme climatic conditions, a common concern for new solar system buyers is what will the effect of weather be on these panels. For the most part, there is little to worry about however sometimes different weather conditions might affect the performance of the panels. Before we get into the details of how different weather conditions affect the performance of the panels, we need to understand the main types of photovoltaic cells and what are the key differences between them, and how that influences the power output. 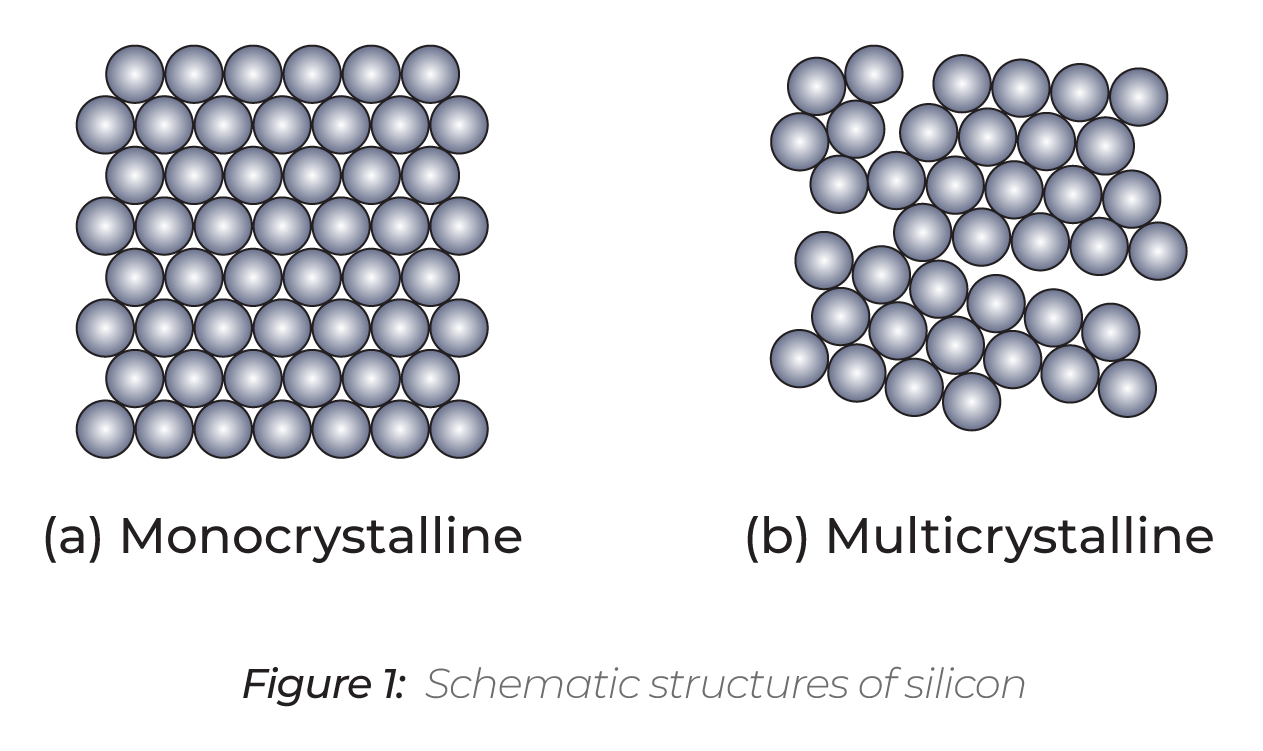 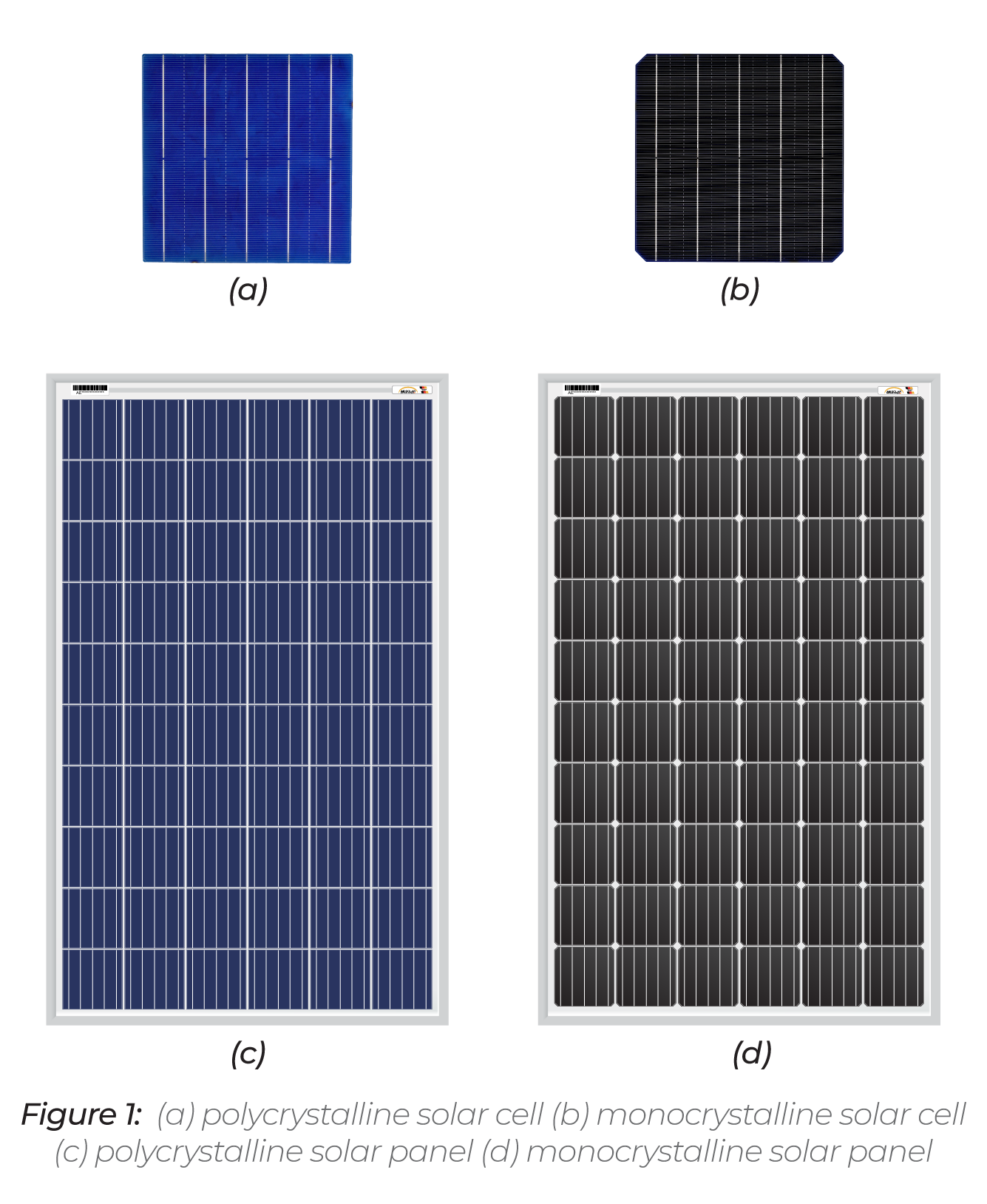 On a cloudy day, the clouds block the sunlight and prevent them from hitting the solar panels that also includes fog, mist, and smog. This will tend to decrease the panel efficiency irrespective of whether they are monocrystalline or polycrystalline panels.

In areas where there are high dust storms for example like the middle east, the glass cover of the solar panels tends to be covered in dust storms which causes a gradual reduction of transmission coefficient. The transmission coefficient is defined as how much light passes through an optical surface; in our case it’s the front glass plane of the solar panels which thus leads to a reduction of panel efficiency. The best way to clean dusty panels is for to user to wash them away. Self-cleaning methods are also available while installing these panels.

Hail occurs most frequently within continental interiors at mid-latitudes and is less common in the tropics It occurs in regions like parts of North America, central and southeastern Europe, etc. So, in regions like these you do not want your newly installed solar panels to get ruined by balls of irregular ice falling from the clouds, right? Well fortunately most manufacturers test and certify their solar panels to withstand hail up to one inch in diameter falling at 50 miles per hour. The average hailstorm drops hail from ¼ to ½ of an inch thick, traveling at just 20 miles per hour so rest assured today’s solar panels are also extremely resilient against heavy rain. The aluminum and the glass that hold the solar cells together are highly waterproof.

In places where extreme winds occur every year because of hurricane season should not be a concern as solar panels are manufactured and engineered to withstand winds up to 170 Mph. In the case of extreme wind, the damage is most likely to occur when large debris comes smashing on the solar panels. In the case of Lightning, it can be unpredictable more than 32% of damages to solar panels are caused by lightning, placing atmospheric discharges as the first cause of deterioration. Solar farms that are connected to girds are in more danger as large amounts of lightning discharges could destroy the site itself. So, surge protection and lightning rods are used to protect the solar farms.

As we know, different seasons in different location on the Earth have different climate that correlate to a PV performance. Simulation of the project by a related app can provide rough estimation of the array output (figure 3).

Of course, the important factor in hand to ensure different weather conditions do not affect the panels is to make sure the panels are installed correctly in the right way so look for a company that installs them properly so that they are ready to face any weather conditions.

Anyway, simulation by different PV modules in a same condition can provide different results and the most efficient panels will be cleared by comparison.