Solar energy can be one of the most reliable sources of natural energy that you can use to power one’s business. Although it will depend on its location and the amount of sunlight that the panel gets it is a cleaner and greener source of energy. Businesses can benefit from solar installing solar panels in various ways. Whether you want to be more of a sustainable business or attract customers by telling them you are greener and more sustainable compared to your other competitors, solar could be the best option.

There are multiple benefits financially for businesses when it comes to investing in commercial solar panels. In the early 2000s solar panels were considered a niche technology but were not much reliable as a new renewable source of energy ten years later with rapid advancements in technological research and incentives solar energy has become the fastest-growing energy source worldwide. Solar is now being mass manufactured at a competitive price.

Source: Our World in Data

During the 60s solar panels were mainly used in satellites as they were quite expensive but slowly and steadily, the price of solar panels began to decline. The first terrestrial applications in the 1970s were in remote locations. The time series in the chart shows how the price of solar modules changed from then until now and with the increase in cumulative installed capacity of the solar panels the price point decreased significantly. More deployment means falling prices. This increase in installations was made possible with government initiatives and subsidies. The atypical solar panel will generally last for more than 25 years. The two most important factors in warranty include performance and the product warranty. Generally, performance warranties indicate the panels will perform at 80 – 90% of their capacity for a given period. Product warranty on the other hand is based on the materials and quality. This enables customers to point out the damages and defects in the panel itself and also if it's working or not. In this article, the focus will be on third-party insurance warranties. More information on the third-party warranty can be found in one of our previous articles here. Solar Panel Third Party Insurance Warranty.

Types of Solar Panels for Businesses 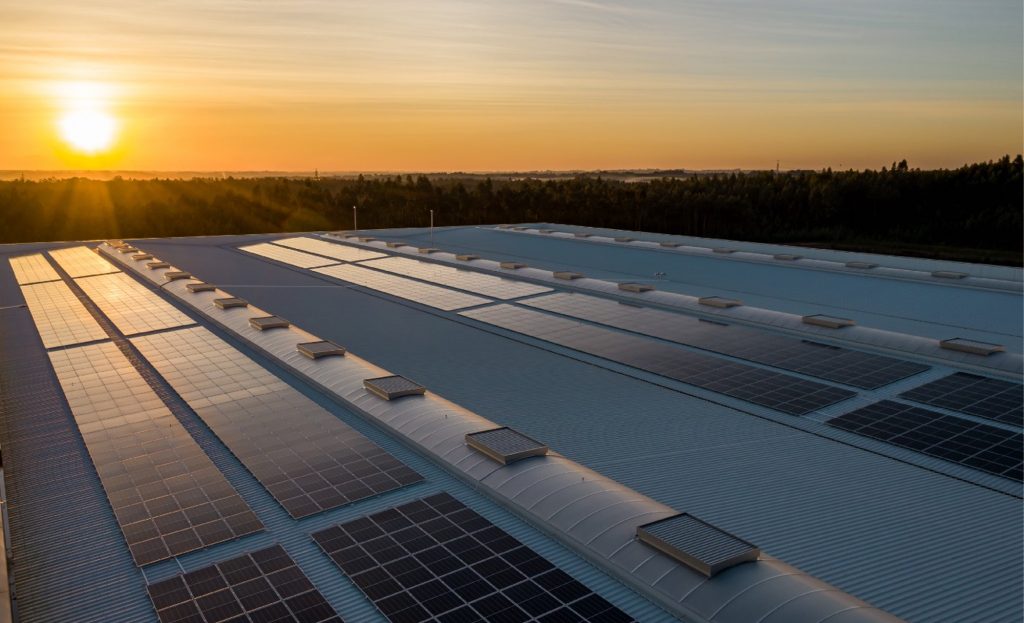 Roof mounts are simply solar panels mounted on the roof. There is no big difference between

them and their land-based counterparts. Solar panels are held using mounting structures and racks. Mounting solar panels on the roof is the most popular way of generating clean energy for many businesses. Solar panels can be mounted on almost any kind of roof top. some of the most commonly used roof materials that solar installers will encounter include Asphalt, Concrete, Rubber, Wood, etc. 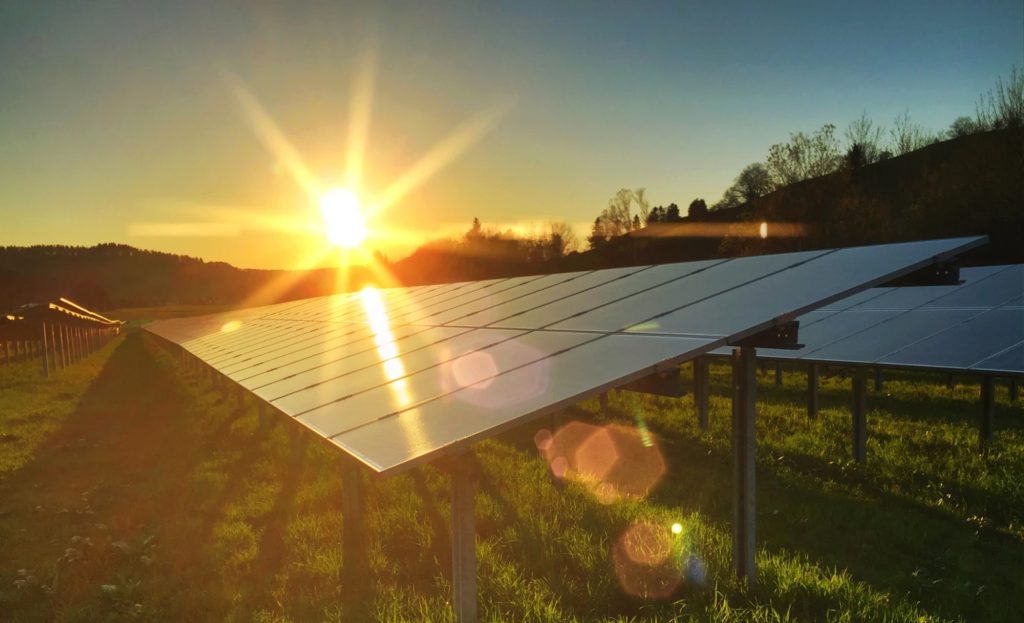 The ideal situation for most businesses is to purchase the solar system outright with cash. Solar panels do require some amount of substantial investment but with more incentives making installation costs lower it is easier to buy them nowadays. There are lots of investment tax credits by the federal government which will vary depending on the country where you are. This will allow businesses to cut installation costs.

Another option is if you don’t have cash in hand several institutions are offering different programs for commercial solar financing. Typically, we’ve found that local lenders offer the best rates and the quickest turnarounds. Another option is a capital lease. The capital lease allows you to physically own the solar system once it has been completely paid off. They generally have shorter terms and one can still take advantage of the tax-saving incentives. Another option is called the solar lease agreement, this method puts solar on your property, it gives you access to solar-generated electricity but doesn’t require you to pay for the installation instead the roof will be leased to the developer. The developer will design the installation system and they will sell you the electricity generated by the system at a lower price. Even though this sounds like an amazing idea, one drawback is that you won’t be getting any solar tax-saving incentives. Your price per kilowatt-hour from the solar developer should be less than through a utility. Generally, this kind of agreement lasts up to 20 years. The developer will be responsible for maintenance and repair too. That said leasing won’t be available in all areas of systems. So, it is essential to check with the developer in your locality and check the requirements and conditions before signing any agreements. When it comes down to it there is no one best option to consider. It all comes down to how much the company’s cash flow, tax credibility, and credit.