Solar Energy Trends and Innovations in 2022

2021 is coming to an end and it has been a good year for solar energy despite the supply chain problems and increase in module prices.  Solar energy made up more than half of all the renewable energy capacity added this year, a trend that the IEA thinks will continue over the next five years. 2012 has been full of record-breaking solar installs along with the increase in solar panel efficiency, growing awareness around the supply chain problem, and building the energy needs for tomorrow. The forecast for 2022 shines bright with state-of-the-art, solar technologies and trends. According to a new report from S&P Global Market Intelligence. 2022 is going to be a good year for utility-scale solar projects as they are going to hit a new track record 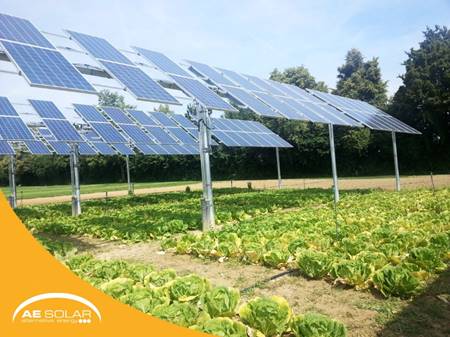 Figure 1 : Agrivoltaics . Source: University of Science and Technology of China

The pursuit of obtaining higher efficiencies is the holy grail in the PV Industry. It can be said solar cell efficiency is an important element.  PERC (Passivated emitter rear contact) was adopted by the solar manufacturers in 2016 after years of extensive research the efficiency improvement potential of PERC has been more or less exhausted. TOPCon (tunnel oxide passivated contact) is expected to be the next adoptable technology after PERC. TOPCon is seen as an attractive replacement for the manufacturers currently operating PERC Production lines. (The China Photovoltaic Industry Association) CPIA states that it sees TOPCon taking the lead in the market share before 2024. Figure 1 shows the key difference between PERC and Topcon technology.

According to HIS Markit, due to the current supply chain issue in the PV Industry, solar prices will remain high until at least 2023. Costs will resume their downward trend from 2023 once the polysilicon capacity levels up. PV system costs increased by 4% this year which is having a significant impact on many utilities scale projects and with many projects getting delayed and is expected that this trend will continue in 2022 impacting many projects worldwide. There is a significant opportunity in the global market to invest and develop solar installations but the supply chain will need some time to adjust and it is currently experiencing a bottleneck for solar PV growth due to polysilicon issues.

FPV systems are an emerging and increasingly competitive application of solar PV and are considered the third pillar of solar energy. Floating solar is seen as an opportunity of rising economic value by clean energy companies and PV System developers according to a report by Deloitte. According to the TMT Predictions in 2022 Deloitte said that new FPV installations in 2021 and 2022 alone are anticipated to add a total capacity of 2.9GWp. They also predicted that by the end of 2022, there will be a total installed capacity of 5.2 GW. This will be more than the total capacity of installed combined from 2008 – 2020.

Thin-film solar cells also known as 2nd generation solar cells are preferable for their cost-effective nature, least use of material, and an optimistic trend in the rise of efficiency when compared to solar cells made up of silicon wafers.     The thin-film solar cells market is segmented into cadmium telluride (CdTe), copper indium gallium diselenide (CIGS), and amorphous thin-film silicon. Photovoltaic solar cells based on CdTe and CIGS represent the largest segment of commercial thin-film module production as it is a lower-cost alternative to conventional silicon-based technologies. Over recent years, different types of thin films have become popular as they provide the potential for low-cost processing with the minimal usage of materials in the process of fulfilling application requirements. The thin-film solar market is expected to grow up to USD 4.57 bn in the next 4 years till 2025. 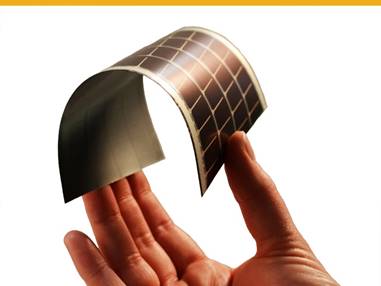 In recent years there has been a new trend in integrating photovoltaics systems with every aspect of our surroundings. As a result, integrated systems, Floating PV systems, and Agrivoltaics are emerging trends that can be seen happening everywhere. There are also innovative startups emerging worldwide that are working on improving the efficiency of solar cells and devising technologies to concentrate solar power using mirrors and lenses.  These solutions promote high sustainability through recycling, usage of alternate materials to replace toxic materials in solar cells, and also minimizing resource utilization. The Energy sector is moving from its historic dependence on coal to solar energy. With countries claiming to go carbon neutral in the near future, The demand for solar is expected to skyrocket in the years to come. 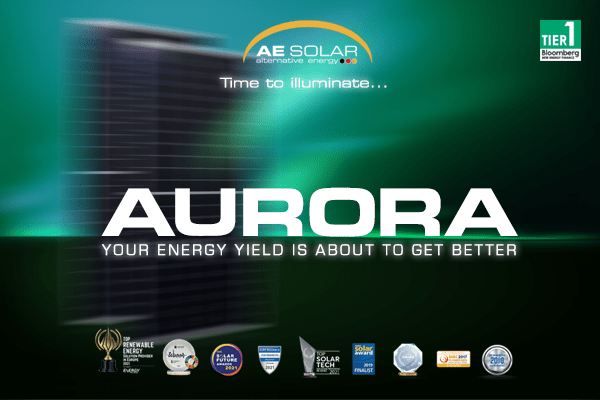