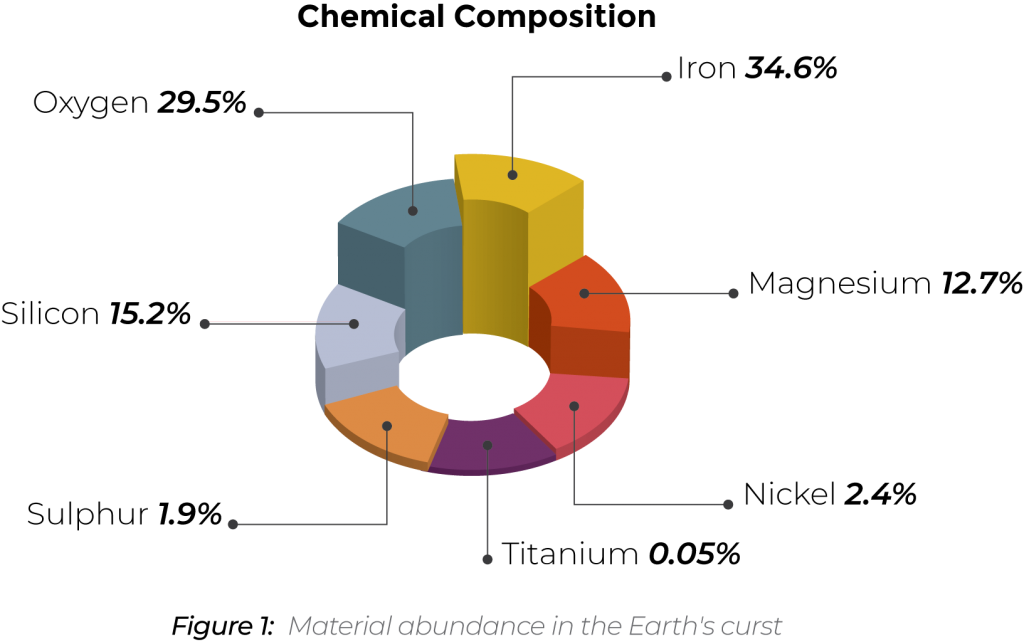 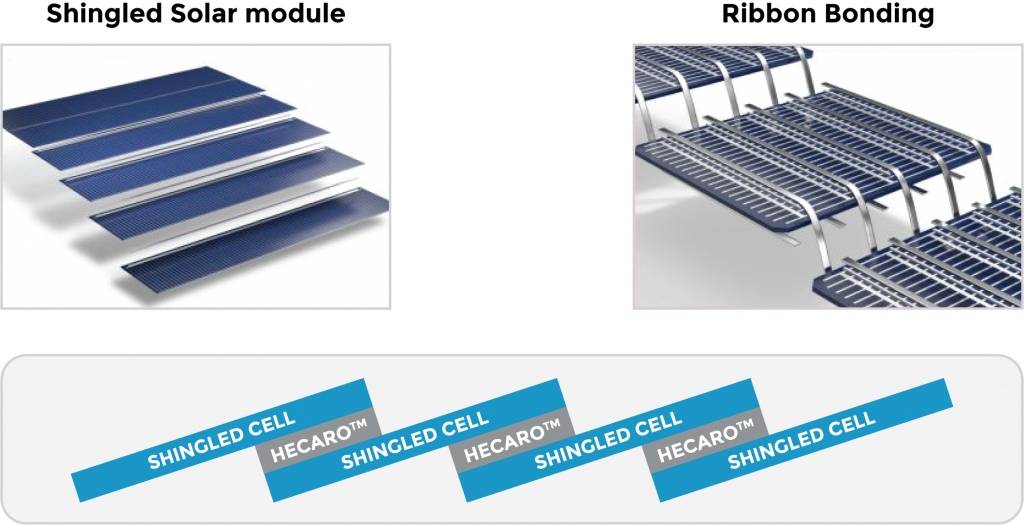 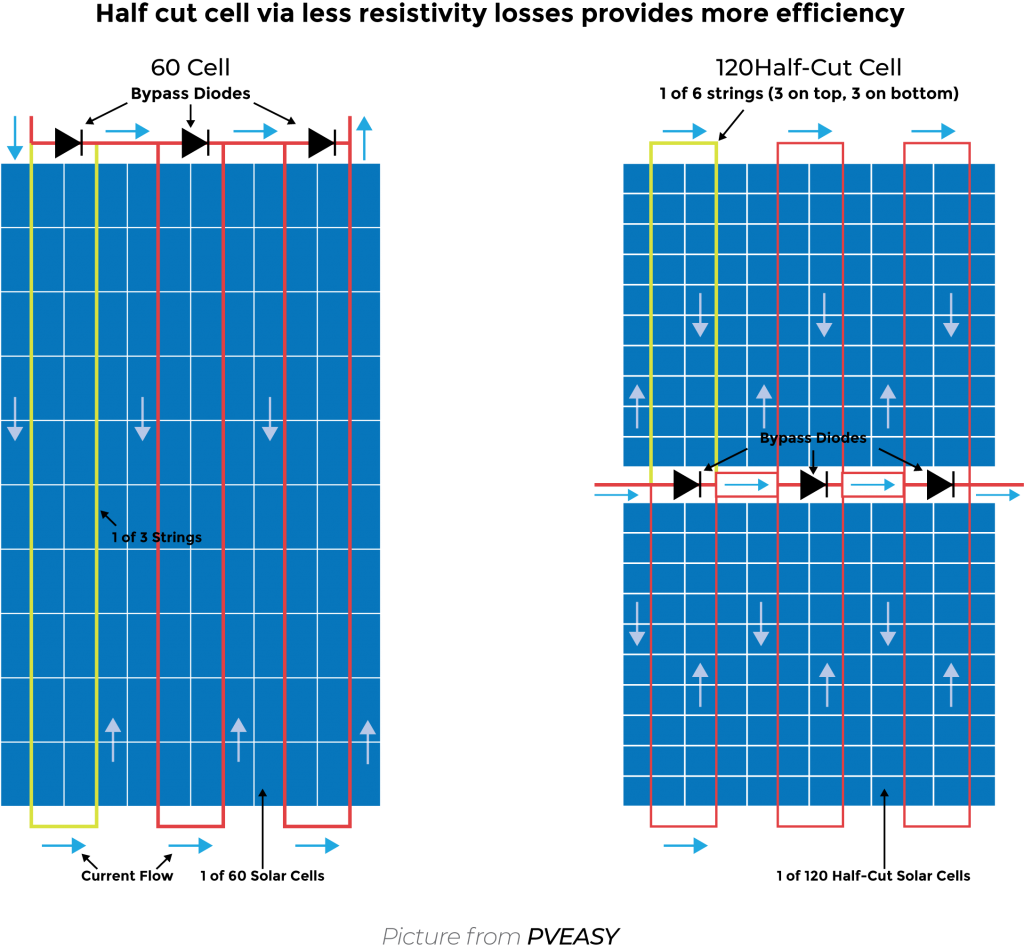 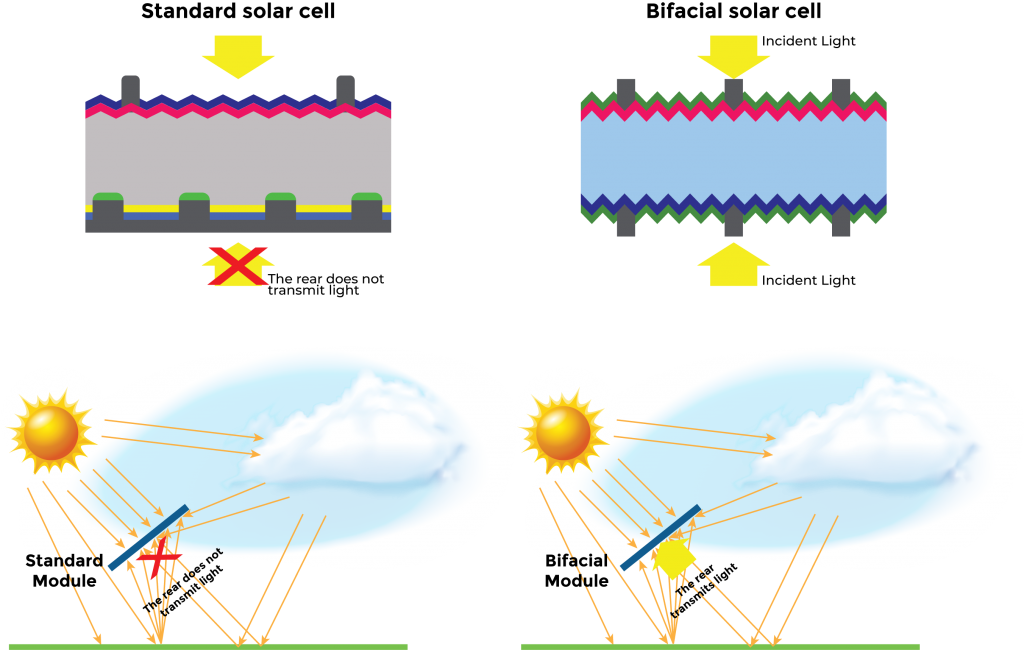 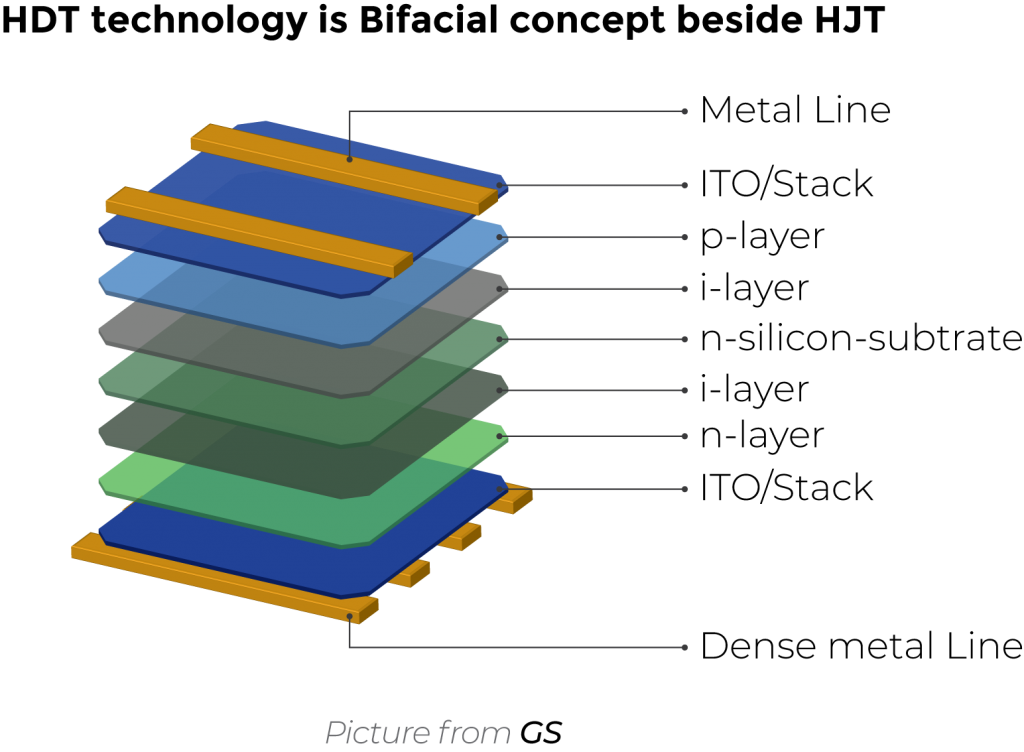 Request a detailed quote and get a free price estimate for your business in 2-3 business days. Our sales manager will contact you with more detailed information.