For large consumers of electricity that include businesses, manufacturing operations, and institutions, etc the electricity consumption varies throughout the day where sometimes the electricity demand will be high and sometimes the demand will be low. To manage this fluctuation utility provider, vary their electricity pricing throughout the day. So, during peak demands, high utility charges kick in and when the demand goes down normal pricing charges go into effect. So, your utility provider tracks your power consumption and measure how much energy is used. Electricity prices for large-scale consumers are set according to their maximum peak load.

Generally, the electricity bill is composed of two parts

It is possible to manage these peak demand costs by a technique called peak shaving. Peak shaving is relatively a simple concept to understand. It is a relatively old concept. In the energy industry, it refers to the leveling out of peaks in electricity use by large-scale commercial power consumers. Companies try to reduce the spike in power consumption over a short period during peak hours so that the demand charges go down. There are ways to reduce these demand charges. 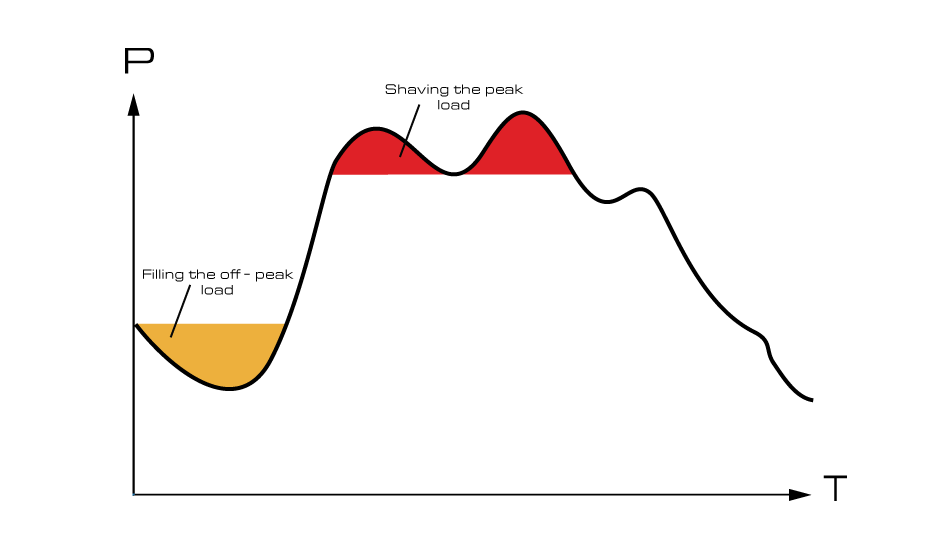 Figure 1: Principle of peak shaving. The area corresponds to the energy and time in the x and y-axis respectively.

With the acceleration of green technologies, the conventional methods are being replaced with energy storage in particular batteries being the primary candidate. The best new method for peak shaving is solar with a battery energy storage system. Installing solar panels is the best way to reduce the reliance on the grid. You can essentially generate electricity from sunshine and send the excess back to the grid. However, installing battery systems along with off-grid solar systems ensure that you maximize the utility bill savings as much as possible. They can be strategically controlled to charge and discharge at optimal times.

So, during the day you can charge your on-site batteries by using solar panels essentially for free during off-peak hours and if that’s not possible you can charge them by taking it from the grid but still, you are saving a lot of money. When you need to power your business, you can use whatever electricity source is cheapest at that precise moment in time – whether it’s from your PV panels during the day or from the stored solar power (in your batteries) at night or during peak hours. Note that the only time you need to draw electricity directly from the grid is when your panels aren’t working and your batteries are empty. Again, this configuration isn’t something that must be actively managed.

With the right setup, one can intelligently regulate energy spending to ensure you save the most money possible. Sophisticated control software with learning algorithms can differentiate between battery energy storage systems and normal batteries. So, these algorithms learn about the customer's load profile and anticipate the peak times and it can switch from grid to the storage system whenever it is needed. Off-grid solar and battery storage doesn’t have any downsides compared to the conventional way of peak shaving as mentioned above. They are quiet, don’t pollute, and don’t require a lot of maintenance and they don’t require people to operate as everything is controlled and optimized by learning algorithms.

According to a report published by the National Renewable Energy Laboratory (NREL), installing solar systems along with energy storage systems makes more economic sense for customers living in the United States. By doing this makes solar more viable for customers which in turn generates electricity consumption savings and also helps in the acceleration of sustainable energy. Although it has its upsides there are certain downsides while going off the grid too, for example, they are costly, one cannot depend on the grid in case of an emergency, and surplus energy production could go to waste. 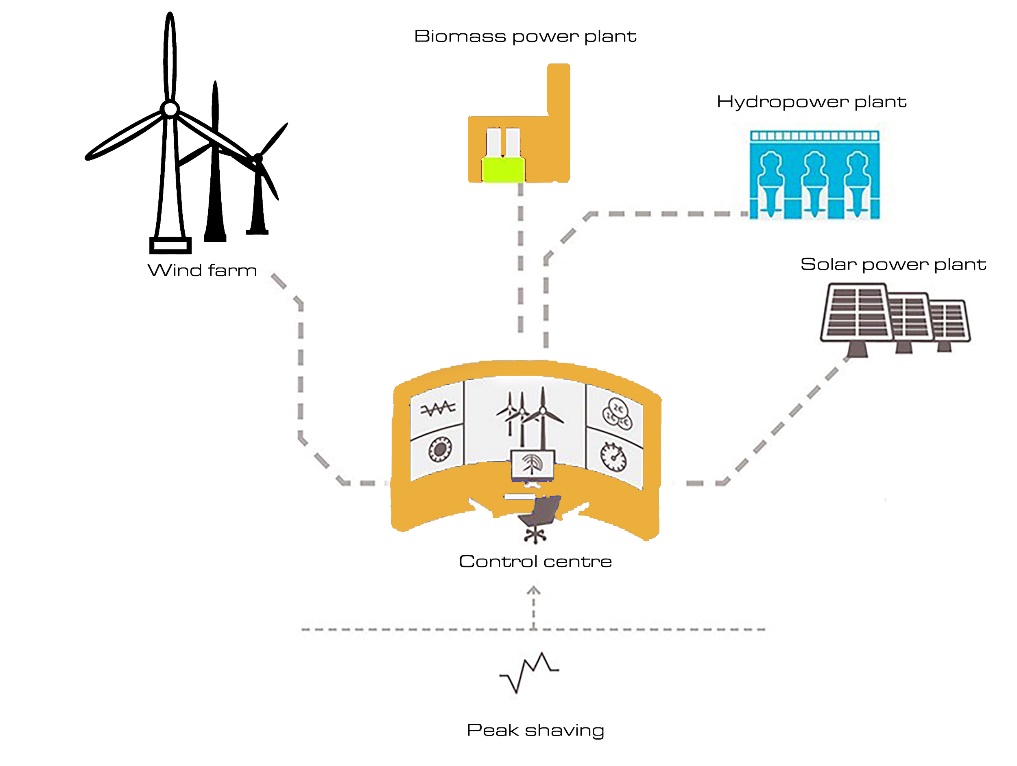 An off-grid system might seem to be a good option for remote areas and for cabins but they aren’t a solid investment for most people. Nevertheless, with the advancement of technology and the emergence of virtual power plants (VPP) peak shaving, frequency regulation and power support from the grid could soon become a reality that could improve energy efficiency through better-optimized resource allocation and scheduling.