EU 2030 Renewable Energy Targets
The European Union has new ambitious plans to curb emissions by 55% by 2030. The new Climate Law sets the EU on a green path for a generation. It sets a limit on the levels of CO2 removal that can count towards the 2030 target, to ensure that states actively lower emissions rather than removing them from the atmosphere through forests. 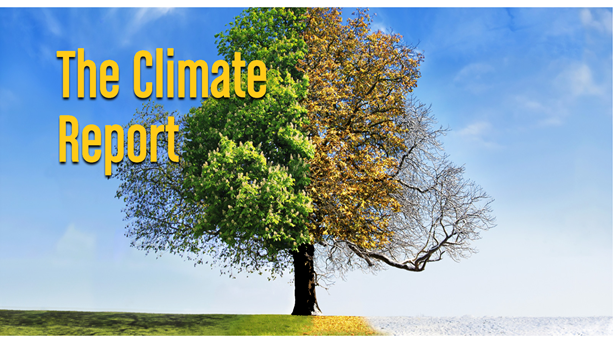 When these policies are fully implemented, they are expected to lead to some 45% emission reductions by 2030 relative to 1990 (compared to the existing target of a 40% reduction). By 2019, the EU had cut its emissions by 24% from 1990 levels. The above-mentioned proposals are clearly meant to put the economy on a whole new level.

This is an ambitious plan to stop climate change but some environmentalist campaigners have argued that this won’t be enough to prevent global temperatures from rising to 1.5 degrees Celsius above pre-industrial levels, which scientists say is necessary to stave off more severe impacts of climate change.

The roadmap sets out more than 400 milestones to guide the global journey to net-zero by 2050. These include, from today, no investment in new fossil fuel supply projects, and no further final investment decisions for new unabated coal plants.

By 2035, there are no sales of new internal combustion engine passenger cars, and by 2040, the global electricity sector has already reached net-zero emissions. the report describes a net-zero pathway that requires the immediate and massive deployment of all available clean and efficient energy technologies, combined with a major global push to accelerate innovation.

For example, the roadmap calls for scaling solar energy rapidly this decade to 630 GW per year by 2030. By 2050, IEA sees 630 GW of solar energy added per year in the global energy mix for the world to achieve carbon net neutrality.

CO2 emission accounts for 36% of the total energy-related emissions. The figure below represents the total emission of CO2 by each and every sector till 2050. Emissions from electricity fall fastest, with declines in industry and transport accelerating in the 2030s.

By 2050, according to this report almost 90% of electricity generation comes from renewable sources, with wind and solar PV together accounting for almost 70%. Most of the remainder comes from nuclear power. Solar is the world’s single largest source of total energy supply. Fossil fuels fall from almost four-fifths of total energy supply today to slightly over one-fifth. The Figure below shows that renewables and nuclear power displace most fossil fuel use in the NZE, and the share of fossil fuels falls from 80% in 2020 to just over 20% in 2050.

New energy challenges will emerge on the pathway to Net -Zero as we try to reduce the roe of oil and natural gas. The rapid growing role of new minerals for example lithium for Li- Ion batteries call for new international mechanisms to ensure both the timely availability of supplies and sustainable production. The pathway laid on this report is actually a global roadmap but the countries have to take up the responsibility of strategically setting up policies taking into account its own specific circumstances. The clean energy transition is for and about people. A transition of such scale and speed cannot be achieved without sustained support and participation from citizens, whose lives will be affected in multiple ways.

The opportunity for net- zero emission by 2050is narrow but still achievable. Our best chance of tackling climate change and limiting global warming by 1.5 °C depends on the scale and the speed of our efforts making this one of the greatest challenges that mankind has ever faced.