How Efficient are Solar Panels?

The solar panel efficiency can be found in the solar manufacturer’s datasheet. The amount of sunlight that the solar panels can convert into electricity determines the efficiency ratings of the panels. The first silicon solar cells that were manufactured in 195 by bell labs were about 6 percent efficient at converting the energy in sunlight into electricity. We have come a long way since then. Today’s panels available in the market can produce more than 20% efficiency of course this is only silicon-based solar panels as they dominate the current market compared to thin film and perovskite solar cells. The figure below shows the cell efficiency chart starting from 1975 within families of different semiconductors: 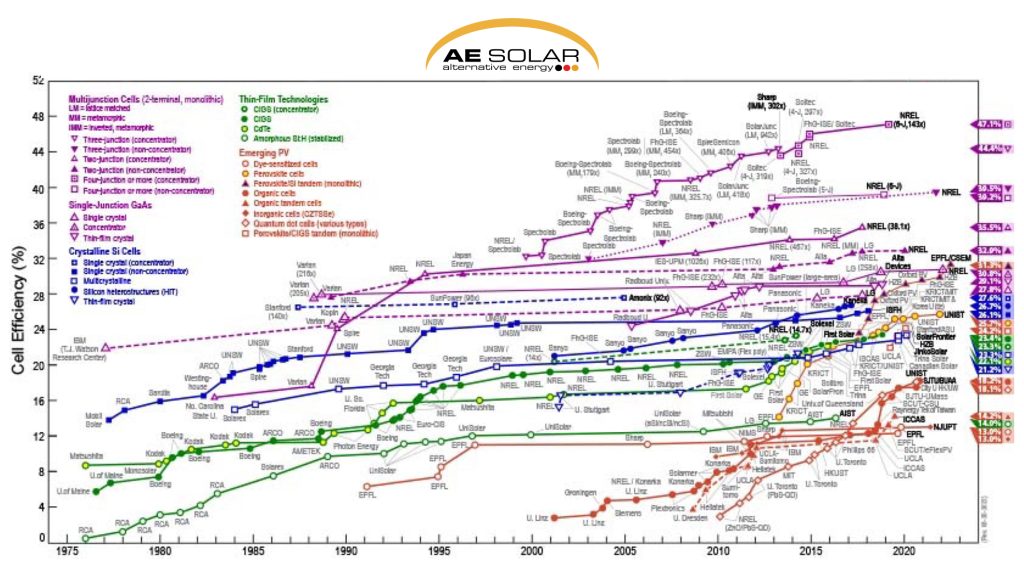 Figure 2: Market share of crystalline silicon wafers. According to the ITRPV report, the market share of monocrystalline wafers is expected to increase driven by n-type wafers. Source: ITRPV.

The efficiency of the panels will vary depending on the below-mentioned factors.

Temperature: We know that more is directly proportional to the amount of power produced, but solar panels tend to operate less efficiently after the panels reach a certain temperature. It is usually around 65֯ C where the efficiency begins to drop.

Shading: If a solar panel experiences any shading, it won’t produce as much electricity. Depending on the inverter you have, shading on one panel could impact the production of multiple panels

Angle Installation and orientation: For rooftop panels, the slope of the roof will impact how much sunlight is hitting the panels throughout the day. Large commercial systems have tracking systems installed so that they can be optimized at providing maximum power output.

Dust and debris accumulation on the panels is also one of the factors that can reduce the solar panel power output greatly.

According to the NREL, most solar panels installed in the world have an efficiency between 16% to 22%. Solar panel with higher efficiency rating comes with a higher price tag. When considering buying solar panels, it is not necessary to buy only those high-efficiency panels available in the market. The power rating of the panels gives you an overall picture of how many solar panels to buy and what should the efficiency be since the cost is an important factor Instead of just picking the panel with the highest efficiency, you should also consider how much the panel costs, and if the cost is worth the value the panel will provide. If you have much smaller roof space and don’t have the right orientation and you are willing to shell off a few bucks then installing fewer solar panels with higher efficiency could be a better option.