In 2019, the share of energy from renewable sources in the Netherlands was only 8.8%. As of 2021, the current energy mix in the Netherlands is natural gas (38%), oil (35 %), coal (11%), biofuels and waste (5%), and 11% from nuclear, wind, solar, hydropower and geothermal. The Netherlands was one of the countries to sign up to the UN Climate Agreement and with the impacts of climate energy becoming even more real, the county has pledged to become a low carbon economy by 2030 by expanding its renewable energy up to 16% and reducing its greenhouse gas emissions by 49% and reaching zero CO2 emissions by 2050. In recent years, the Dutch government has been emphasizing energy efficiency and energy savings.

Figure 1: Carbon dioxide (CO₂) emissions from the burning of fossil fuels for energy and cement production.

The Netherlands is not the sunniest country in Europe, yet the country is one of the leading frontiers in solar research. The Netherlands was among the first to build a completely functioning solar energy system and has developed crucial patents still used by numerous international manufacturers. 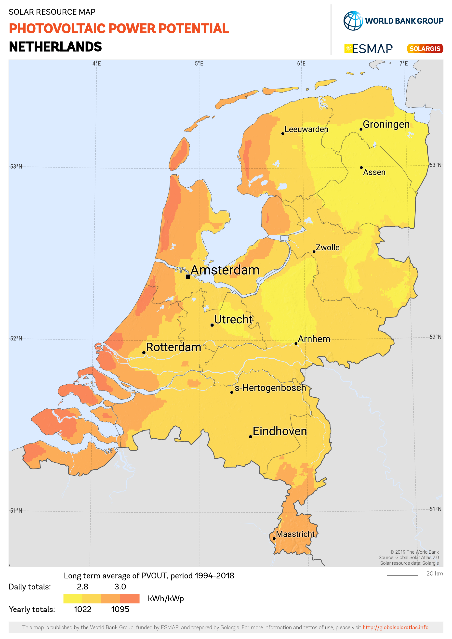 In 2021, the country’s cumulative capacity increased to more than 14 GW. Last year alone 3.6MWp in solar power was installed in the Netherlands. In terms of annual installed capacity, it is among the top 10 countries in Europe and also in the top 10 globally.

In terms of technological innovation, the Netherlands ranks in the first position. The country has a prominent track record in ground breaking innovations when it comes to design, materials, components, and manufacturing equipment in solar energy.

History of some Prominent Solar Innovation in the Netherlands: 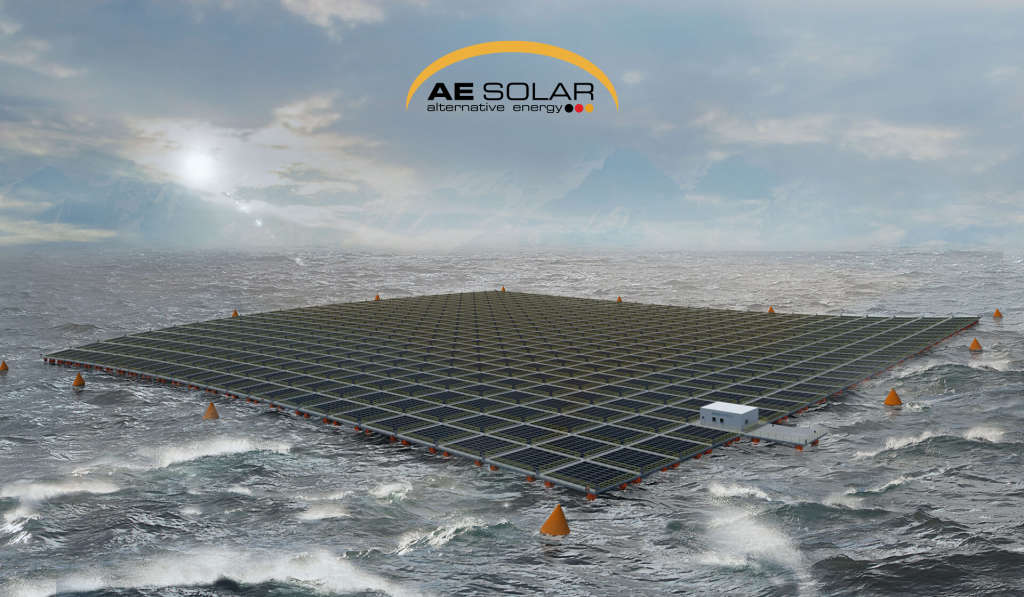 The Netherlands even though is a small country, one of the factors for the success of the solar energy sector in the country is attributed to the consumers i.e., the healthy home market. The government has firmly stood by its commitments to reduced CO2 emissions accompanied by active innovation policy and there is also strong bolstering of relationship with the companies and research institute the Netherlands solar sector is exploring ways of making solar energy more competitive by developing more efficient solar cells and production methods.

Large-scale solar projects and other renewable energy projects have been planned under the SDE+ (Stimulering Duurzame Energieproductie) program. A total of 5.17 GW has been planned to be installed under this program. Solar energy accounts for a total of 80% of the planned renewable projects. According to the Energy system of the future report by Netbeheer Netherland, to meet the Dutch climate agreement plans, solar production will be significantly scaled up between 2030 – 2040. The country could potentially reach up to a total of 125 GW of solar capacity by 2050.