Solar energy has officially become the cheapest source of clean energy thanks to rapid technological improvements and economic benefits. The basic principle behind these photovoltaic plants is they convert sunlight into electricity with the help of small photovoltaic cells inside the solar panels. Energy production from PV pants depends on different factors and geographical conditions. One such important factor is changing climatic conditions. This will have a significant impact on the total production of electricity long term. Especially the short-term variability of clouds formed during the day will have a direct impact on the power generation. 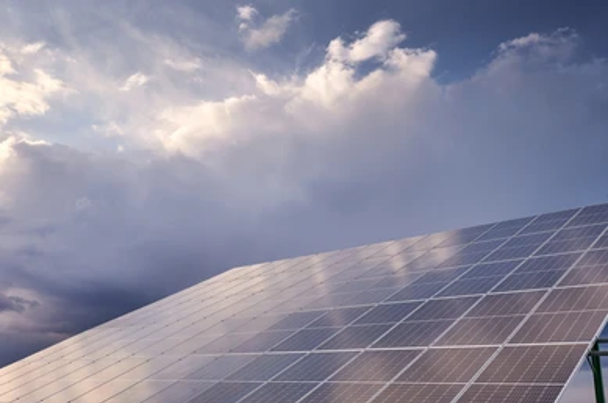 To understand the impact of clouds on PV power generation, first, we need to understand how solar panels work and operate. Solar radiation is absorbed, scattered, and reflected by components of the atmosphere. The solar PV panels then convert this irradiation to direct current (DC) and the inverter converts DC power to AC power which will be directed to household appliances. The amount of radiation reaching the earth's atmosphere is less than in outer space and they are categorized as

4. Albedo – Surface albedo refers to the solar radiation reflected from the ground. 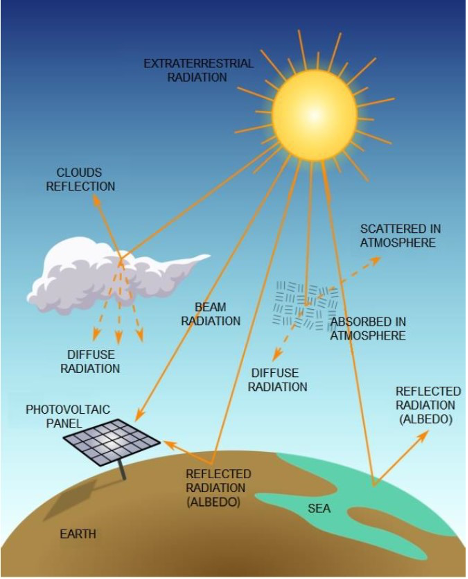 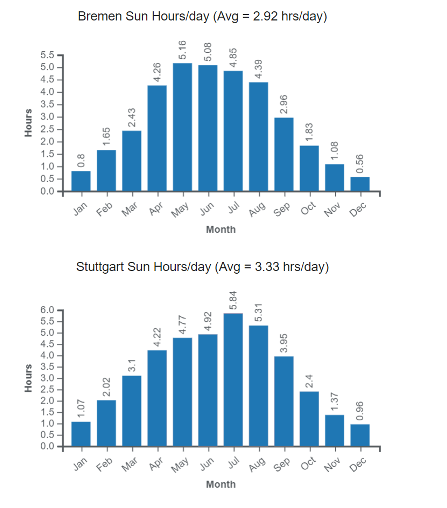 Figure 4 : The graphs show the solar potential in Bremen , Stuttgart. One sun hour is equivalent to 1000W/m2 ­­of sunlight for an hour. Source: NREL, based on an average of 30 years of weather data

Cloudy days can impact the solar performance a lot when compared to a clear sunny day as the irradiance from eh sun doesn’t directly reach the solar panels but gets scattered by clouds in the atmosphere. Solar panels can generate power on cloudy days too but the power output will be reduced when compared to power generated on a sunny day.  Research has been done on the Effect of cloudiness on the production of electricity by photovoltaic panels.

The research paper describes the influence of different types of cloud on the production of electricity by photovoltaic panels. According to the altitude clouds are classified into three levels. 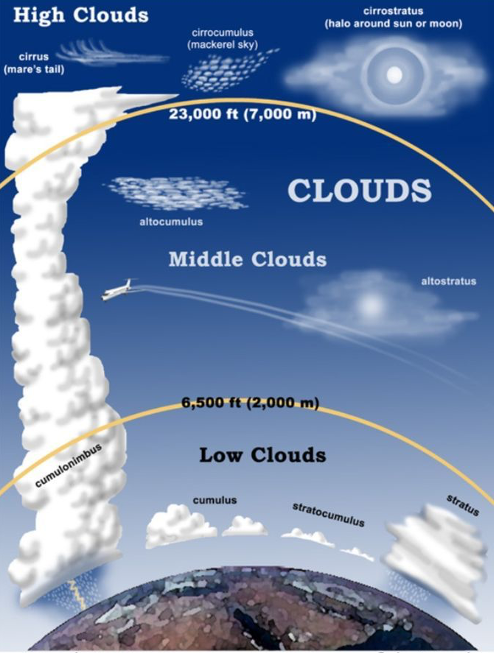 Global irradiation and power output were collected from October to January for a small rooftop system consisting of 9 photovoltaic panels with a total area of 11.25 square meters in November. The paper concluded that it is impossible to detect the percentage of dependence between cloudiness and the production of the electricity of photovoltaic panels but low cloud cover has the highest negative impact on the production of power as this prevents the passage of most sunlight.

The edge of the effect suggests that solar panels produce more electricity than they do on the usual sunny days. This happens when solar irradiations pass over the edge of the clouds as a result this focuses more sunlight into the array. This cloud edge effect is a well-known phenomenon but its effects on PV plants haven’t been thoroughly understood. The research paper Characteristics of the cloud enhancement phenomenon and PV power plants describes how enhancement events affect utility-scale PV generators. The paper concluded that maximum irradiance occurring because of this phenomenon is higher than clear sky irradiance, and the chances of these events occurring is lower in general.

Solar panel manufacturers don’t necessarily take these into conditions while manufacturing solar panels. In general, monocrystalline solar panels are considered to be good for cloudy days compared to multi-crystalline panels. Although they are a bit expensive compared to thin-film / multi-crystalline panels they tend to perform better in low light conditions as they usually have a high efficiency compared to their other counterparts. Many solar panel companies have been working on improving the technology and efficiency of the panels as a result there are many new technologies available in the market like PERC (Passivated emitter rear contact), Topcon (Tunnel oxide passivation contact), Half cut, Bifacial solar panels. These are not alternative options that will work effectively on cloudy days rather these are the different available options in the market.