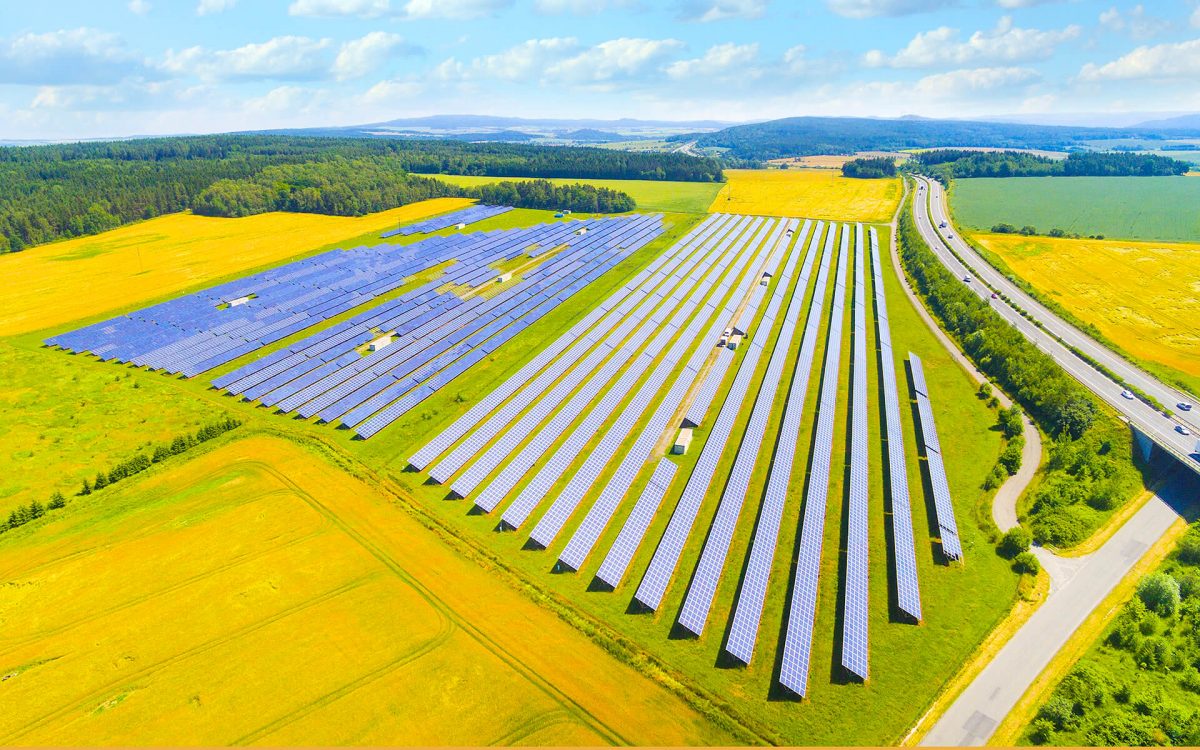 The solar market in recent years has been surpassing expectations in terms of rapid cost reductions and rapid growth rate. There has been rapid growth in the installations all over the world.

Latin America has historically been associated with warm weather and sunshine. Due to its favorable climate and abundant natural resources, Latin America stands out as a key player in the development of renewable energy especially solar. When it comes to installed capacity, the solar PV sector in Latin America is led by three regions mostly they are Brazil, Mexico, and Chile. The energy capacity of solar photovoltaics in Latin America has increased by more than 100-fold in one decade, surpassing 20 gigawatts in 2020. The article related to Brazil’s solar energy market can be found here. 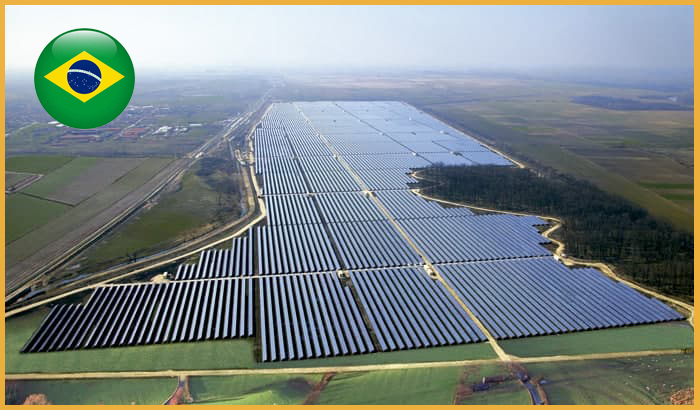 Brazil’s energy needs come mostly from Hydropower. Fossil fuels, together with oil and gas account only for 5 % of the energy mix. In terms of renewable energy, most of its electricity comes from hydroelectric dams. The landscape of renewable energy is not something new for Brazil however when it comes to wind and solar power it is pretty new. Not less than ten years ago, the importance of these energy sources to the country was negligible. But since the start of this decade wind power is booming and solar energy is starting to follow the same path.